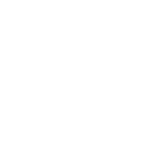 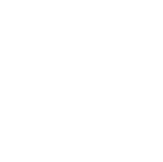 The all new Xtinction from STAN blends target grade performance and field grade simplicity to the hunter with its’ range extending hammerless Sear & ½ Technology (patent pending). This new technology eliminates the effects of weight stacking with leverage rather than isolation (which is used in most double sear mechanisms). The result is a simple and reliable release that exceeds the performance of a double sear yet fits in a much smaller package. 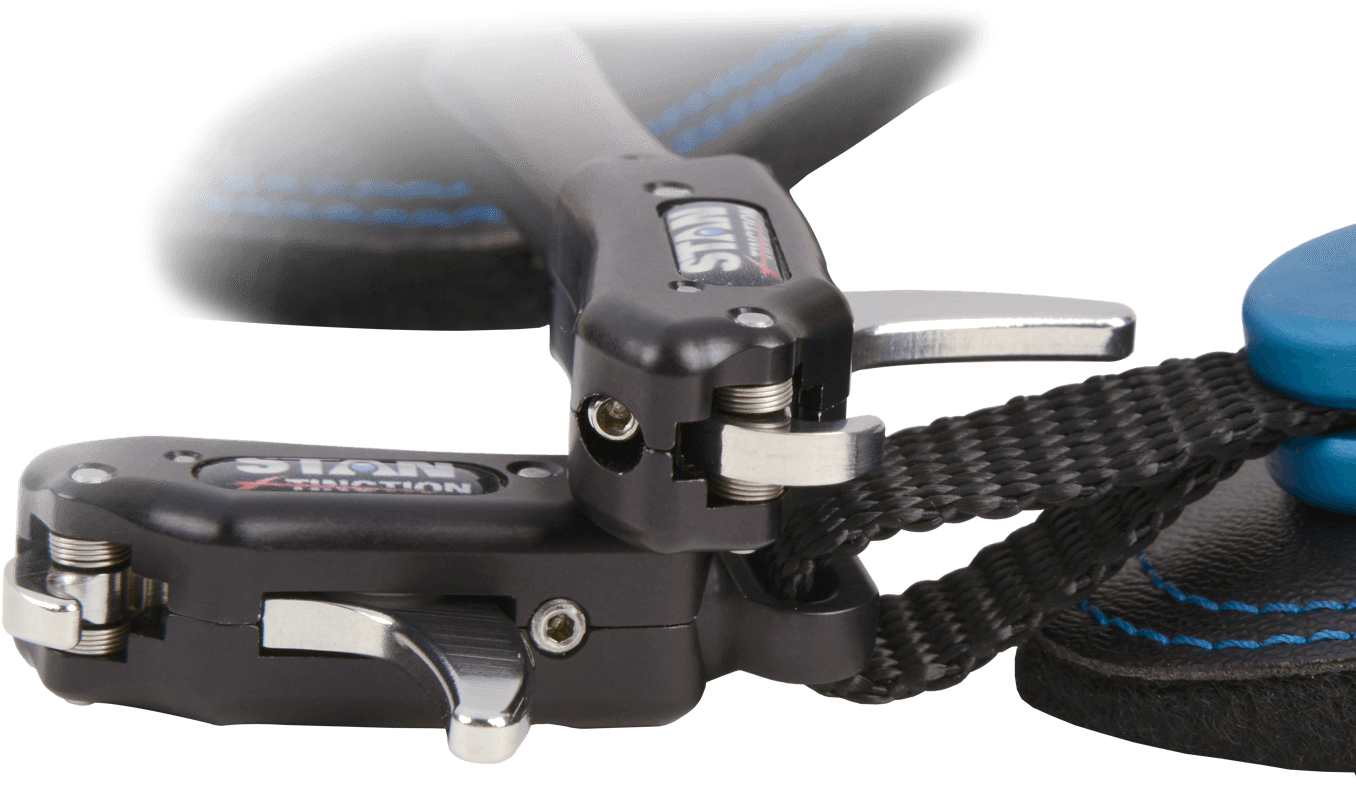 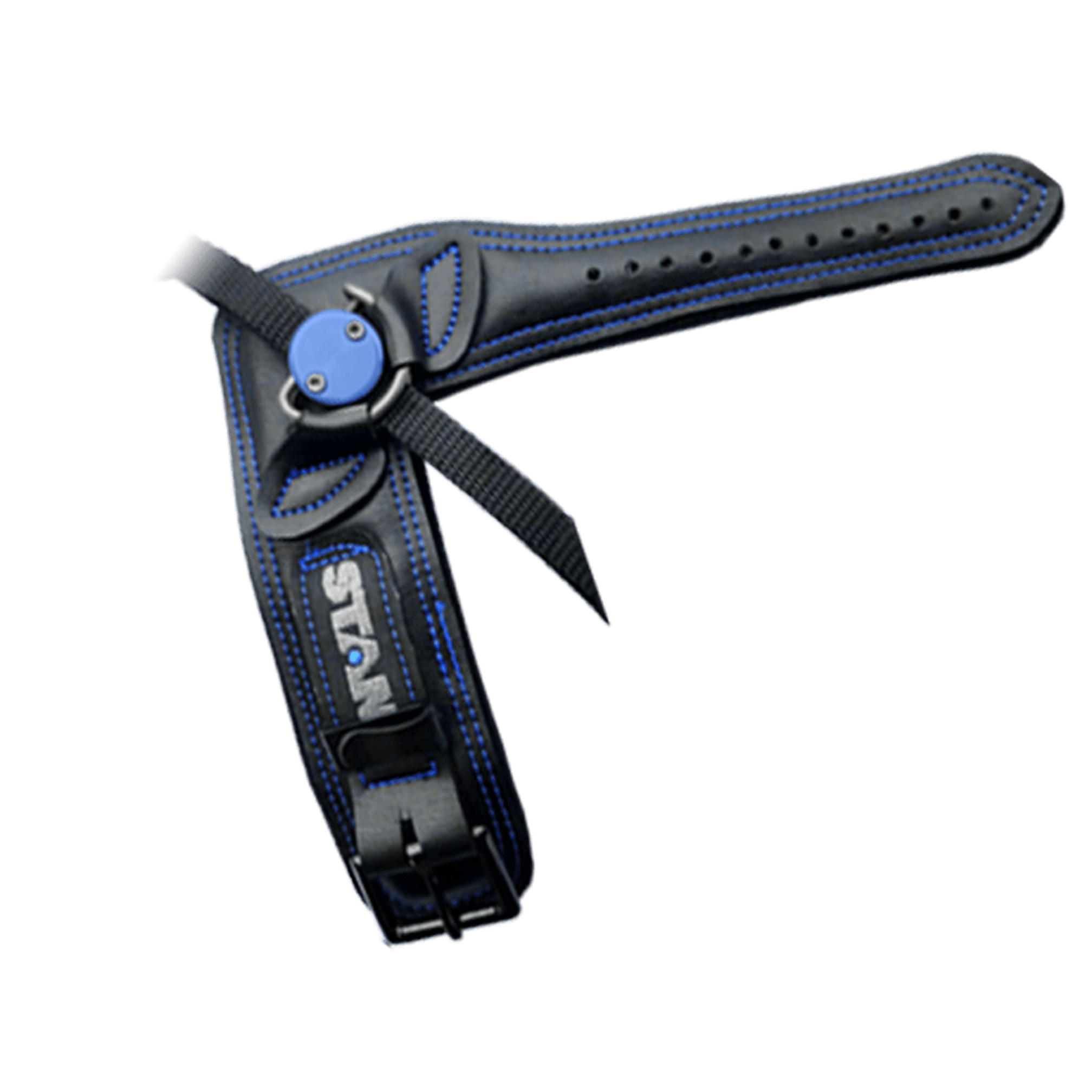 Web connect model has a custom machined clamp assembly that allows for an infinite number of length settings with no risk of slippage. 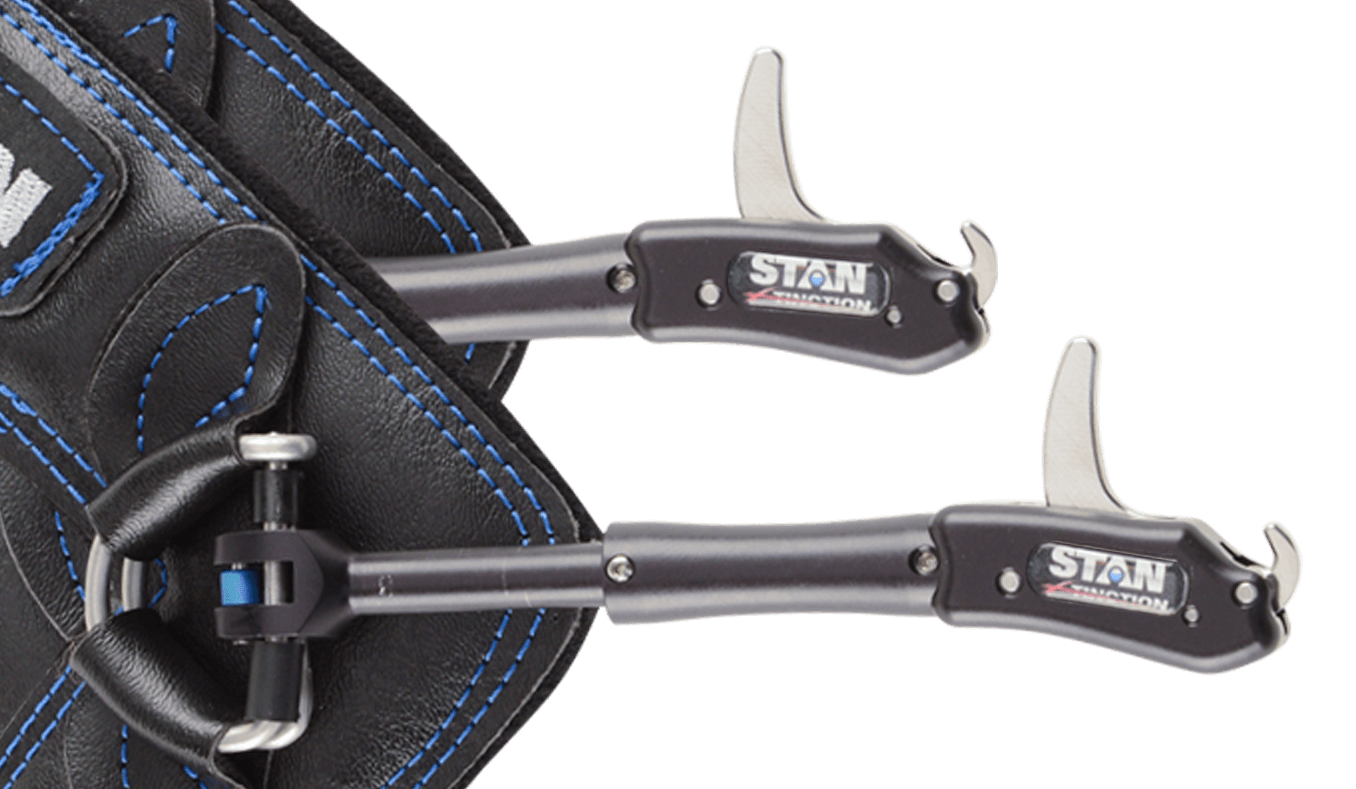 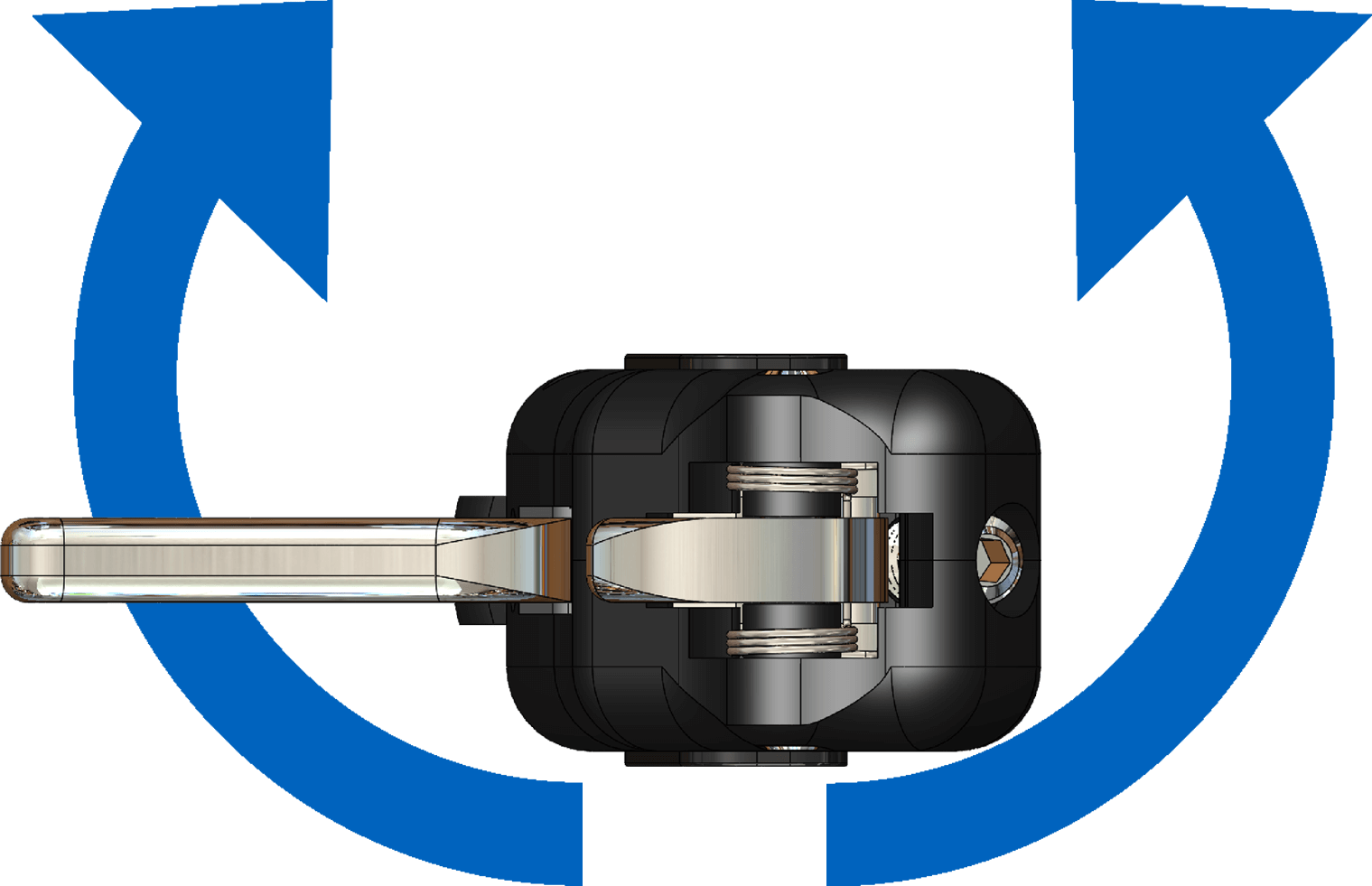 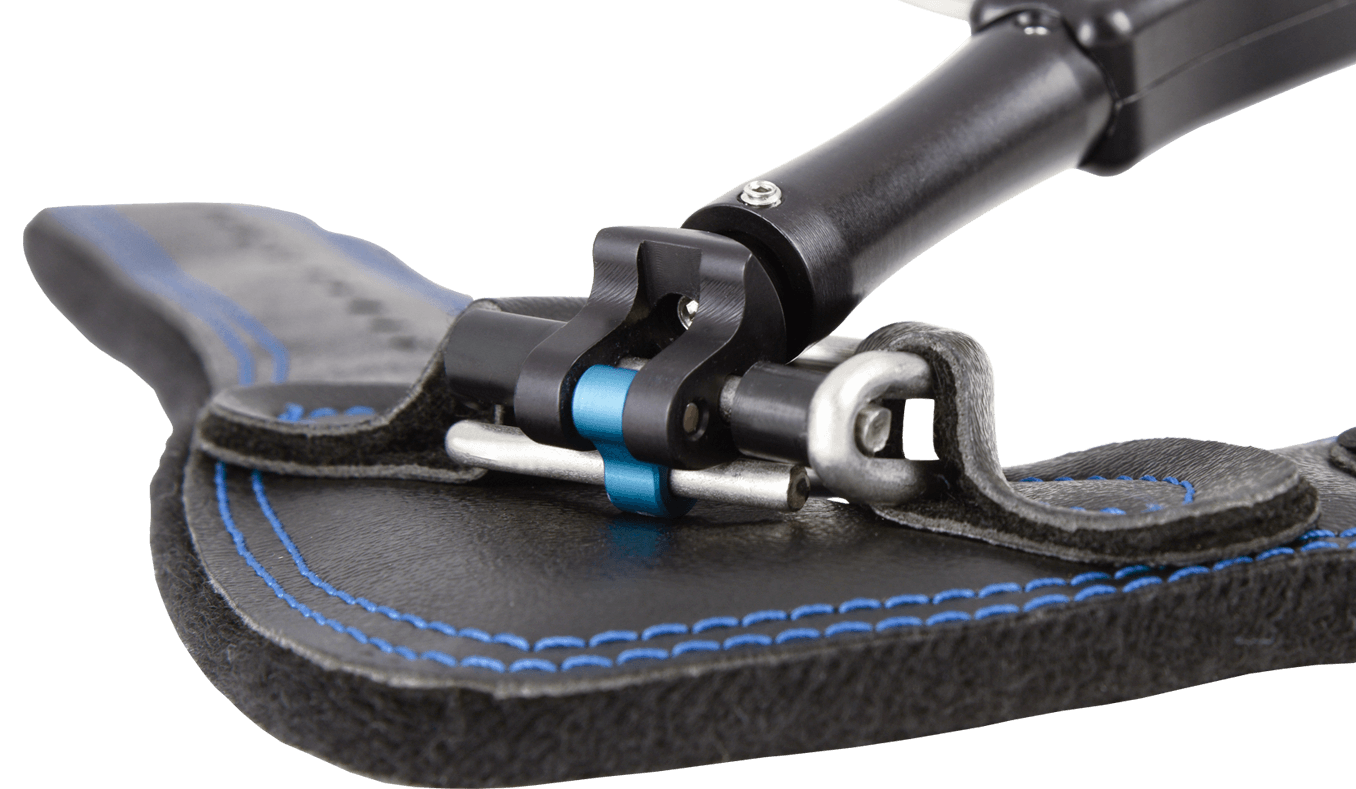 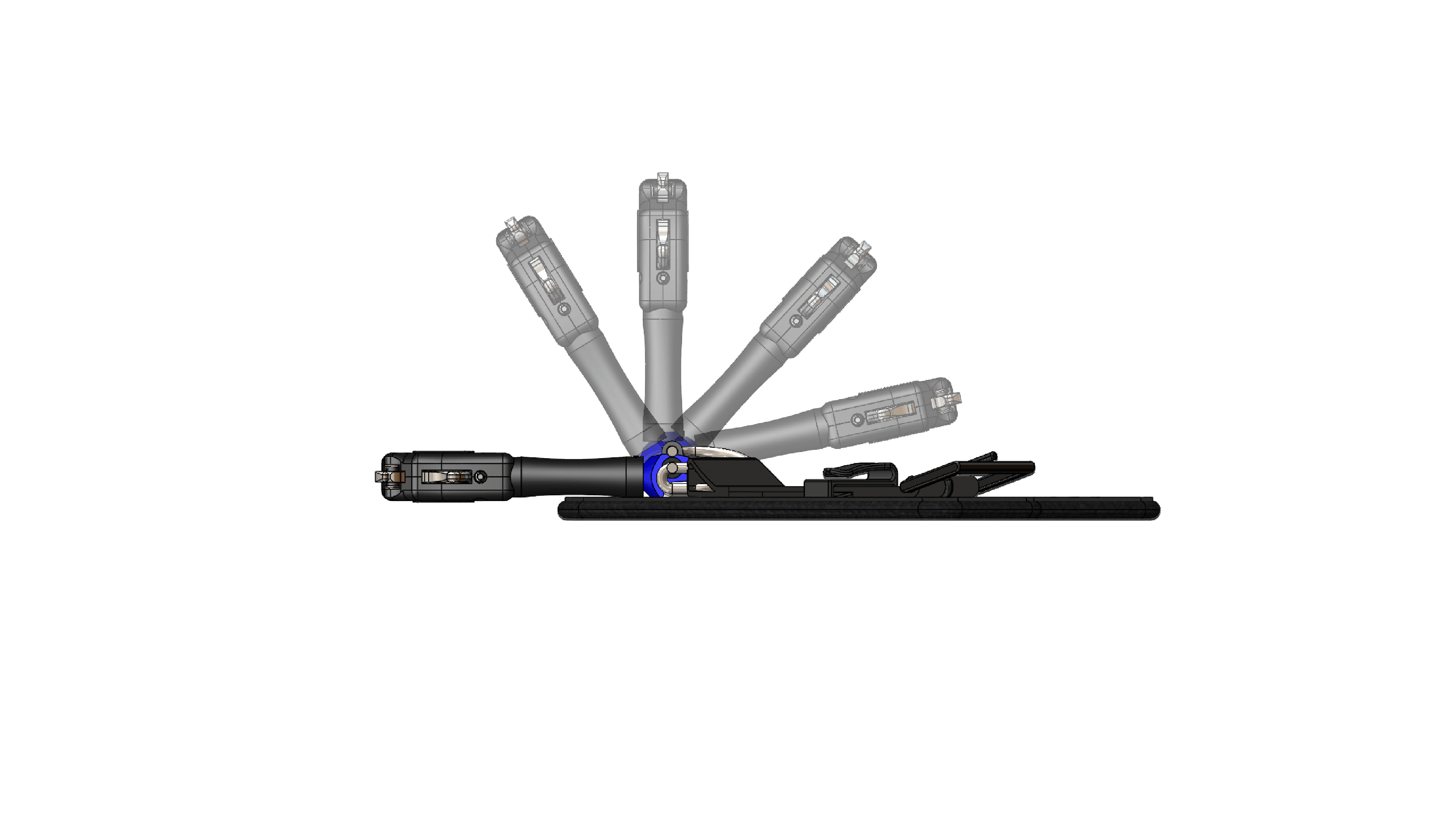 Hard connect model incorporates a snap back feature that lets you keep the release on yet out of the way when you want it to be.

The dictionary defines a “sear” as the catch that holds the hammer of a gun's lock at cock or half cock. While Webster’s hasn’t caught up with archery technology yet, the same basic definition can be applied in archery release aids. In the simplest of forms, an example of a sear in an archery release is where the hook and the trigger overlap to prevent the hook from swinging open until the trigger has been pulled. The sear is specifically where they overlap. There can be multiple sear edges in a release aid so the most applicable definition of a sear is, “When two edges of separate parts overlap preventing one piece from moving until the other is intentionally moved.” You might also hear people refer to it as a “sear edge”

Most double sear mechanisms employ a technique called isolation to eliminate weight stacking. They accomplish this by using two entirely separate searing mechanisms, packaged together in one handle, that close and lock independently of one another.While they are typically closed and locked independently, they always fire in sequence, but only the primary sear is acted on by the user. The hammer component of the primary sear then acts on the secondary sear to release the bowstring. Weight stacking occurs in the secondary sear; the heavier the bow, the harder that sear is to activate.The primary sear, however, is physically isolated from the secondary sear, often with a visible gap. The primary sear includes a powerful spring that the user loads when they cock the release aid mechanism.That spring is selected by the designer to move the hammer with at least enough force to activate the secondary mechanism even at extreme holding weights. Moving the trigger ALWAYS requires the same amount of force and it is defined by the power of the spring acting on the hammer, not the holding weight of the bow. Every time you cock it, the same amount of pressure is required to do so and every time you activate it the same amount of pressure is required on the trigger. Advanced searing mechanisms make it possible to adjust the power of the spring so you can set the trigger pressure just the way you want it, but it remains isolated from the secondary sear and will always produce a consistent trigger feel.

Weight stacking refers to the effect of added weight on the hook translating to added pressure required to move the trigger. Imagine setting the trigger tension on your release while you are just holding it in your hand. There is no pressure on your release aid at that time and you probably get it to exactly where you want it. Now imagine coming to full draw where the full holding weight of the bow is applied to the hook; it will take far more effort to move the trigger because the added weight increases the friction between the two sear edges.

It doesn’t matter how experienced you are, we know you still get the jitters!

How does the all new Xtinction extend your range? Accuracy depends on consistency and hunting rarely offers opportunities to be consistent. The Xtinction distinguishes itself in two ways that result in increased accuracy and lethal range.

First, the trigger sensitivity is more forgiving of variations in your form. In hunting situations, inconsistency comes more from having to take awkward shots where your form is not exactly the same as it is when you are practicing. Bending at the hips, aiming off your knee, trying to lean one way or the other to make a shot, or just plain excitement all introduce variation into your form. That will affect how hard you are pulling into the backwall of your cam.

This alters your effective holding weight and induces weight stacking. The effects are cumulative as well; one variation (your form) induces another (weight stacking) resulting in two sources of variation, each building on the other to diminish your accuracy. The longer the distance, the more it matters. The Xtinction can’t help you with your form, but it does guard against the effects of weight stacking.

It matters because once the archer notices the release is firing, he or she is likely to subconsciously react to that sensation and often that results in physical movement. If the hook hasn’t fully cleared the dloop, it can still affect the arrow’s trajectory.

Sign Up for a chance to win an Xtinction release aid!